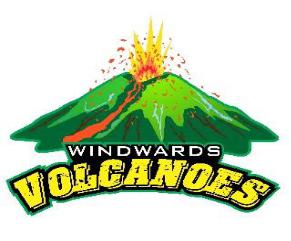 The following players have been selected to represent the Windwards Volcanoes for the first and second rounds of West Indies Championship in Trinidad & Tobago scheduled for February 2022.

The Windwards Volcanoes will play Guyana Harpy Eagles from 9-12 February at Queen’s Park Oval and Trinidad Red Force from 16-19 February at the Brian Lara Academy.