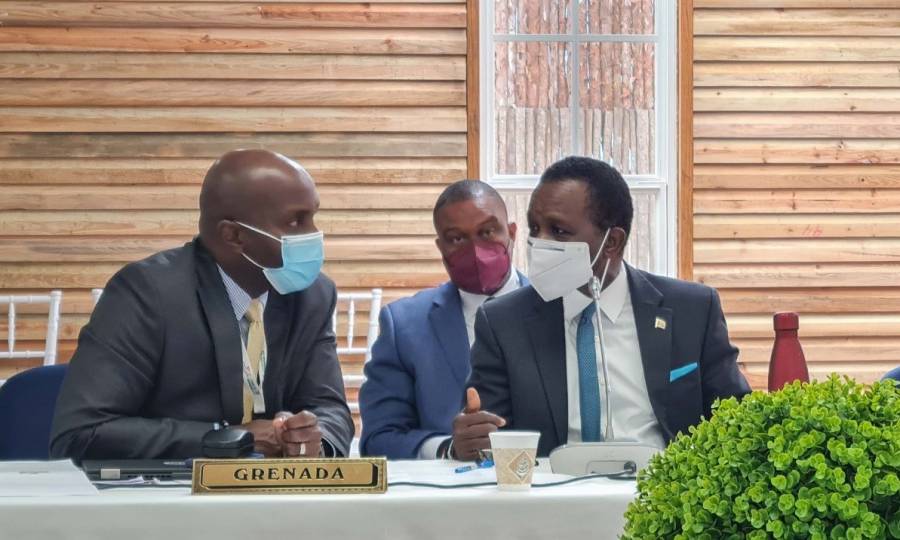 Prime Minister, Dr the Right Honourable Keith Mitchell, joined by Secretary General of the Caribbean Telecommunications Union, Rodney Taylor, updated Caricom leaders on the signing of the Declaration of St George’s at the Inter-Sessional Meeting of Caricom Heads of Government in Belize.
Share

Grenada’s Prime Minister, Dr the Right Honourable Keith Mitchell, has been commended by his Caricom colleagues for leading the effort towards the reduction of roaming rates in the region.

At the recently held 33rd Inter-Sessional Meeting of Caricom Heads of Government, held in San Pedro, the Prime Minister, updated regional leaders on the Declaration of St George’s Towards the Reduction of Intra Caricom Roaming Charges, which he signed on 23 February.

Dr Mitchell, joined by Secretary General of the Caribbean Telecommunications Union, Rodney Taylor, explained that while total elimination of roaming charges is yet to be achieved, the agreement with telecommunications providers, Digicel and Cable and Wireless Communications, will bring significant savings of between 70 and 98% to customers as they travel between islands.

Caricom Heads recognised the declaration as “an interim but significant milestone with respect to the Single ICT Space Roadmap”.

In addition, the negotiations have provided a platform for further collaboration, between the private and public sector at the regional and international level.

As such, regional leaders have agreed to work towards the establishment of a single regulatory space for telecommunications in Caricom. The CTU will spearhead that effort, with the expectation to achieve this goal within 12 months.

The next step as outlined by the CTU is a technical conference which will focus on the requirements for the establishment of a single ICT regulatory framework to improve the ease of doing business and to increase investment in the sector regionally.

NOW Grenada is not responsible for the opinions, statements or media content presented by contributors. In case of abuse, click here to report.
Tags: cable and wirelesscaribbean telecommunications unioncaricomdigicelkeith mitchellrodney taylor
Next Post 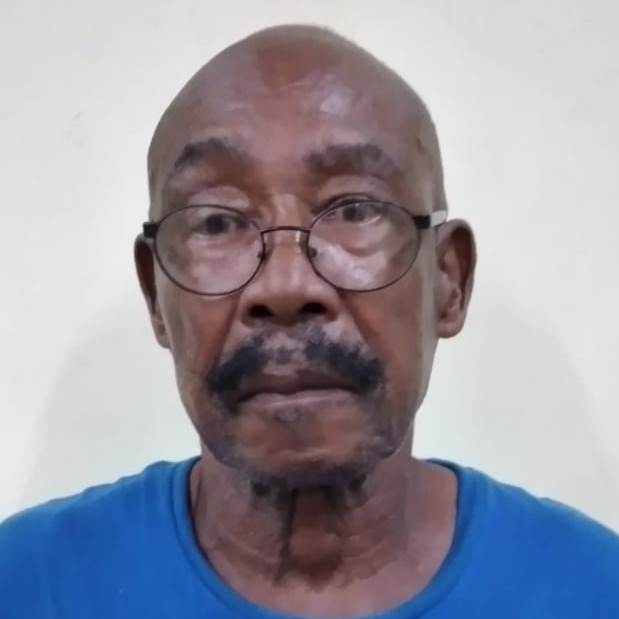