A 40-year-old Construction Worker of Boca, St George, was arrested and charged by officers attached to CID, South St George Police Station, for 2 counts of Money Laundering, Stealing and Housebreaking on Friday, 8 April 2022.

Kevon Paul was charged following a Housebreaking incident in the Lance Aux Epines area on 5 April 2022, in which just over $20,000 was reportedly stolen. A search of his property led to the recovery of approximately $18,000.

Paul appeared before the St George’s Magistrate’s Court on Monday, 11 April 2022, and was remanded to Her Majesty’s Prisons. He is scheduled to reappear in court on 21 April 2022.

NOW Grenada is not responsible for the opinions, statements or media content presented by contributors. In case of abuse, click here to report.
Tags: kevon paulpolicest. george’s magistrates’ court
Next Post 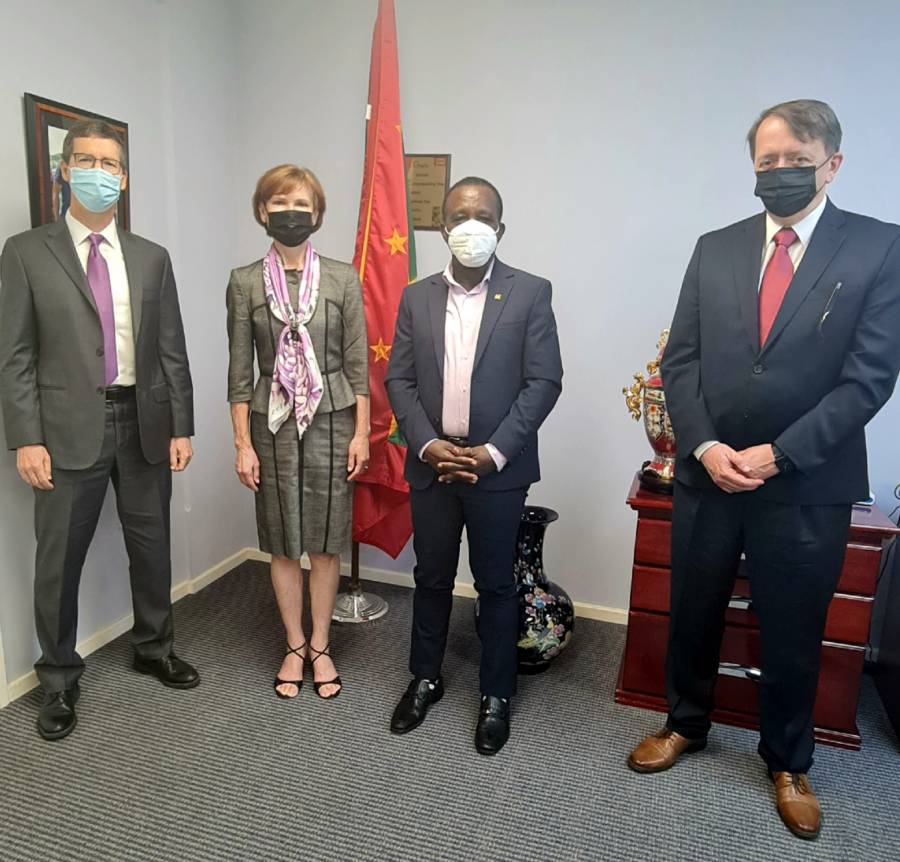