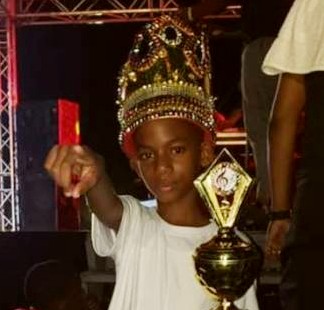 Khaleel Will Christian Cambridge, better known as TJ, will once again defend his crown at this year’s 3rd Annual Kids Soca Monarch. TJ, son of Soca artiste Wilt “Tallpree” Cambridge, captured the crown in 2019, wowing the audience with his song entitled “Future Bright”.

The competition, organised by 3-time Soca Monarchs, Luni Spark & Electrify, was launched on Thursday, 21 April 2022, after 2 years on hold due to the Covid-19 pandemic. This year, the call is open for participants between the ages of 12 and 18 to register for the competition. The organisers have laid out specific criteria with regard to the lyrical content of submissions, stressing that songs must be clean and children friendly and should no way make reference to the use of alcohol or the abuse of women.

Kelson ‘Electrify’ Ogiste said this event is to groom the next generation of soca artistes to ensure that they understand the fundamental aspects of the artform.

Ogiste explained the rationale behind the change in age range from 10-15 years to 12-18 years for participants. “The reason for increasing the age group is because previously it was 16 and under, then we realised there is no other platform for the youngsters. So, even if we continue the competition at 16 then that will exclude the competitors that have been a part of the competition for the past 2 years because they would have gotten older and there is not a competition such as a junior monarch level that they can participate in. So they will have to wait another 3-4 years until they can compete at National Soca Monarch, so our competition caters to that age group…our competition comes as a junior competition.”

This year, Luni Spark & Electrify decided the competition winner will have their song recorded, mixed and mastered together with being featured in Luni Spark & Electrify’s music video. The winner will also perform on the big Soca Monarch stage on Carnival Friday at the National Stadium. Other prizes include a day pass at a hotel and an account in a local bank or credit union.

The launching of the Kids Soca Monarch also coincides with the 20th Anniversary celebration of the duo Luni Spark & Electrify since bursting onto the big stage in 2007, where they captured the crown with their song “High”. Since then, the duo captured the crown 2 more times, in 2008 with their song “Clear d’ way” and again in 2014 with “No mercy”. As part of their celebration, the duo will hold a special concert on 23 July, featuring local acts. Furthermore, they are planning to relaunch their school anti-violence campaign.

Ogiste said this anniversary is more than just a celebration of their achievements and dynamic performances in soca music, it is also an opportunity to continue to give back to their communities.

Participants are asked to register before 21 May 2022. A preliminary round will be held to select 8 contestants to vie for the crown. 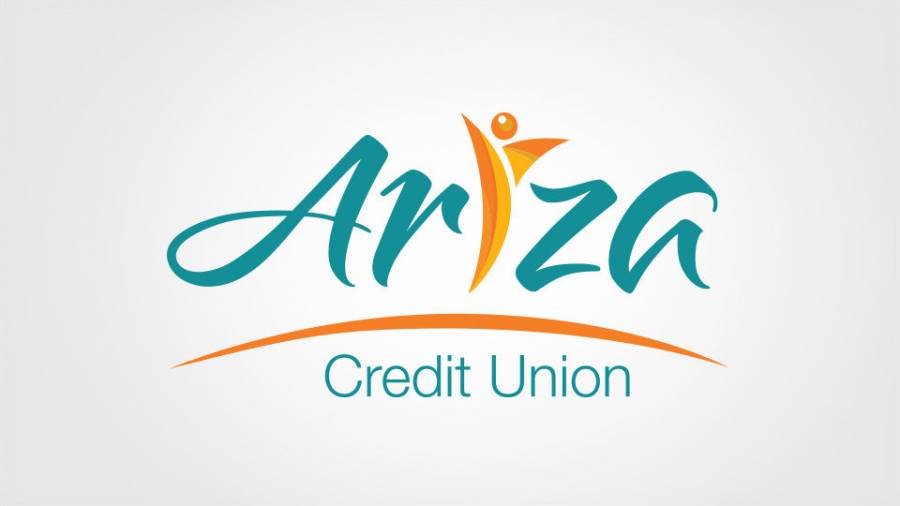