Dr Keith Mitchell, Prime Minister and Political Leader of the ruling New National Party (NNP), has disclosed that he will make a big announcement to the nation on Saturday, 14 May 2022.

Speaking at the Wednesday evening launch of Delma Thomas who will be contesting the St Andrew North West constituency, Dr Mitchell said, “I told you I understand the mood of the country. The people want to vote, I understand this…make sure everybody gets registered. Make sure you do your canvas, do your one in ten. Make sure that everything is ready.” The meeting was punctuated with music and messages of support from other candidates.

“When the bell rings, which is soon, I go tell you this: There will be no time for registration after that, I am going straight to the thing, straight, straight to the thing. It’s time to put the ink on your finger and put the pen in your hands and put it right for Delma Thomas,” he said.

Dr Mitchell can name a date for election at any time. He told the jubilant gathering, “I am going to start the ball rolling on Saturday, with a major announcement on Saturday in Telescope, so come one and all.”

Constitutionally, general elections are due no later than June 2023, but it is widely believed elections will be held sometime in 2022. The two main political parties have named candidates for the 15 constituencies that will be contested, while the smaller political organisations are yet to name candidates for each constituency.

The NNP is seeking to return to office for a third consecutive term. After losing the 2008 General Elections, the party returned to administer the affairs of the country in 2013. It won all the constituencies in the 2013 General Elections and made history when it won all 15 seats again in 2018.

NOW Grenada is not responsible for the opinions, statements or media content presented by contributors. In case of abuse, click here to report.
Tags: delma thomasgeneral electionskeith mitchelllinda strakernew national partynnp
Next Post 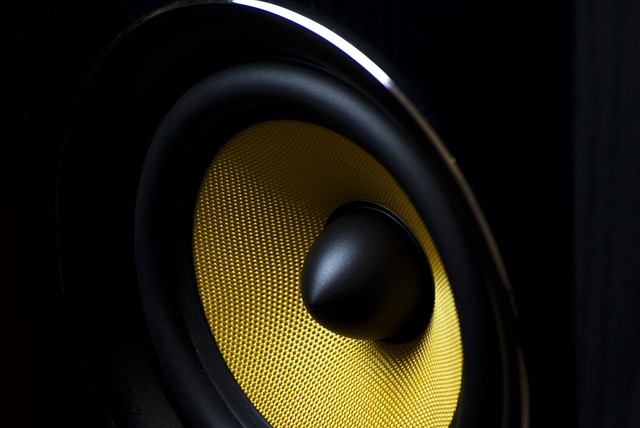