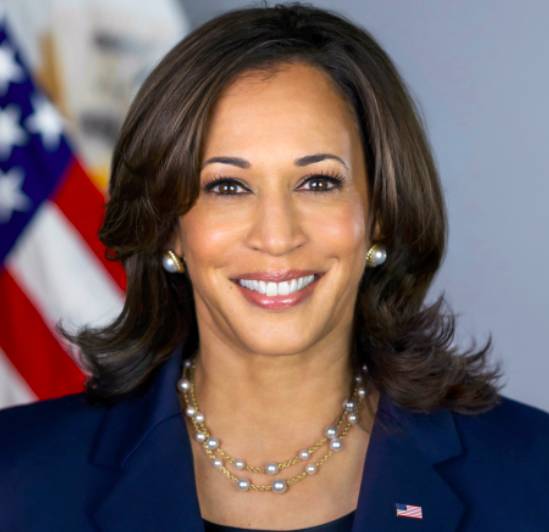 PM welcomes US plan to meet annually with Caribbean leaders

PM welcomes US plan to meet annually with Caribbean leaders

Just over a week after Prime Minister, Dr the Rt. Hon. Keith Mitchell called for annual dialogue between American policymakers and Caribbean leaders, the US Vice President has confirmed that there will be an annual meeting.

When he spoke at the recent Caribbean Financial Access Roundtable in Barbados, Dr Mitchell welcomed the proposal by Congresswoman Maxine Waters for an annual US-Caribbean Banking Forum, but stressed the need for a broader annual initiative with US policymakers.

Dr Mitchell welcomed the assurance from Vice President Kamala Harris on Friday, that the United States is committed to tackling current challenges together with the region.

In her opening remarks at the virtual US-Caribbean Leaders Meeting, the Vice President stated that as a demonstration of this commitment, the current administration will make the engagement an annual one to further strengthen the economic partnership between the United States and the Caribbean.

Dr Mitchell said, however, that it is important to ensure more worthwhile outcomes from such engagements and appropriate follow-up action. He said, “Madam Vice President, I do want to compliment you for the commitment to meet with Caribbean leaders on an annual basis. But I want to make this point – there have been several meetings over the years. I personally have met with former presidents and vice presidents and on every occasion, there was hope. After the meetings, we felt that something good was going to come our way, but the result has not been very positive. Actually, in many cases, we were left feeling abandoned. I, therefore, look forward to having ongoing discussions and serious actions that can lead to an enhanced relationship between the Caribbean and the United States.”

The Grenadian leader suggested that the United States help to provide empowerment opportunities for Caribbean nationals by investing in areas such as education and science and technology.

The engagement with the US Vice President focused on 3 areas: economic recovery from the Covid-19 pandemic; security cooperation; and climate resilience and energy security.

Dr Mitchell noted that the impact of the pandemic has been devastating, delivering a near knockout punch to many islands. However, he made the point that the United States and other developed countries can play a significant role in the recovery process by making more development financing available, through grants and highly concessional loans.