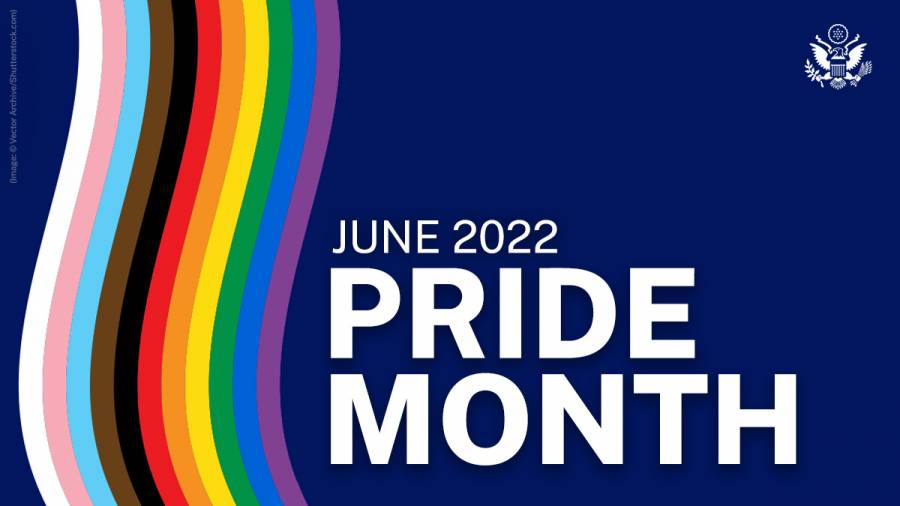 For over 50 years, people around the world have come together to celebrate Pride Month, when we recognise the beautiful diversity of LGBTQI+ communities while acknowledging that the movement to advance the human rights of LGBTQI+ persons has been one of both struggle and progress.

Pride Month commemorates the Stonewall Uprising, a fateful day in 1969 when LGBTQI+ people fought back against police mistreatment and discrimination. Their act of protest led to the birth of a human rights movement. That movement ultimately helped secure greater recognition of the human rights of LGBTQI+ persons and strengthened American democracy itself. Countries are stronger when all people – regardless of sexual orientation, gender identity or expression, or sex characteristics – are fully recognised as free and equal members of their society.

One of the leading human rights issues of our time is the treatment of LGBTQI+ persons around the world. LGBTQI+ communities continue to live with unacceptable violence and discrimination. Those who seek to promote and protect the rights of LGBTQI+ persons are especially vulnerable to attack. In too many countries today, access to LGBTQI+-related information is restricted and representation of LGBTQI+ issues is censored. Too often, Pride events themselves are banned by governments or violently disrupted by those motivated by hatred.

In celebration of Pride Month, the US Department of State recommits to protecting and promoting the human rights of LGBTQI+ persons around the world.

NOW Grenada is not responsible for the opinions, statements or media content presented by contributors. In case of abuse, click here to report.
Tags: antony blinkenlgbtqipride monthus embassy
Next Post