A contingent of 4 national swimmers and their coach, Mandy Dean, departed Grenada last weekend to participate in the 34th swimming championships of the Central American and Caribbean Swimming Confederation (CCCAN) held in Barbados.

The 4 swimmers, Zackary Gresham, Nathan Fletcher, Tilly Collymore and Sara Dowden, who have also recently returned from competing in the Inaugural Caribbean Games which was held in Guadeloupe, returned home last night from Barbados. They returned with a bronze medal obtained by Sara Dowden in the Girls 13–14 100m Fly. Dowden broke her own record of 1:06.77 which was obtained at the Inaugural Caribbean Games in Guadeloupe. At CCCAN, she clocked 1:05.49 placing third and earning herself a bronze medal, the team’s loan medal from the championships.

CCCAN garnered some excellent performances from Zackary Gresham who made several finals and fell short of also a bronze medal in his 100m Backstroke when he placed fourth with a time of 1:00.43. GASA commends all the swimmers for their admirable performances.

At the Inaugural Caribbean Games held in Guadeloupe, Gresham captured 2 bronze medals from his 100m Backstroke and the 200m IM races.

At the upcoming Commonwealth Games to be held in Birmingham, both Gresham and Tilly Collymore will be representing Grenada. The swimmers, along with their coach Mandy Dean, are scheduled to depart Grenada on 23 July.

The Commonwealth Games are scheduled for 28 July to 8 August 2022. 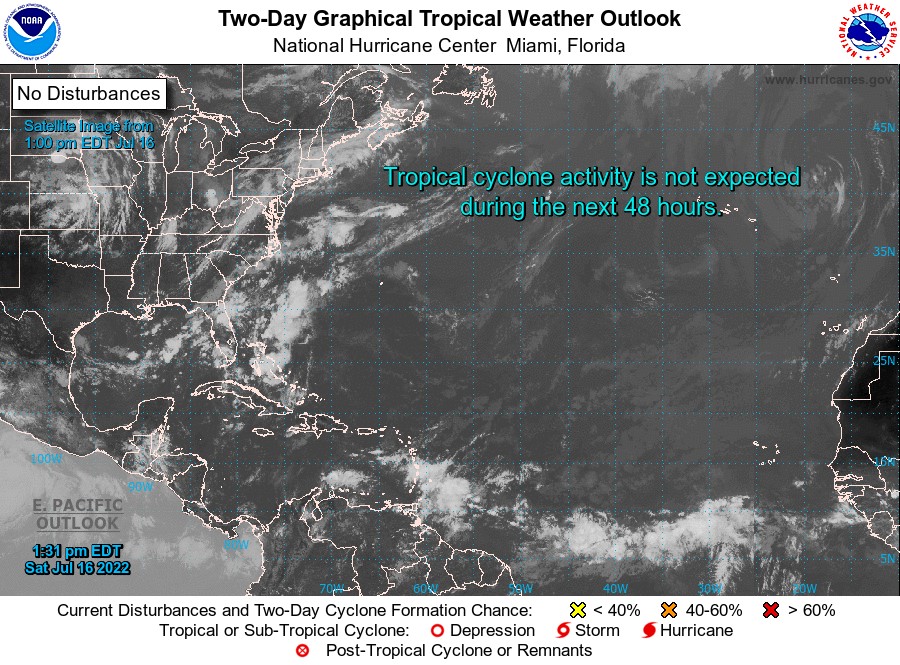