Over the past 30 years or so, on balance, the economic integration of nations and the interplay of international economics and geopolitics (referred to as geo-economics) have, for the most part, served humanity well.

Notwithstanding, many people especially in developing countries have been disadvantaged by the forces of global competition and globalisation. Indeed, the Covid-19 pandemic and the Russian-Ukraine war exposed globalisation’s failures as reflected in broken supply chains, food and energy insecurities, and profits being put above people (in the case of billions of people being denied vaccines while big drug companies made billions in profits).

Not only has the fragility of globalisation been laid bare, but perhaps more concerning are emerging risks of geo-economic disintegration, which have important implications for the global economic order. The chief economist of the International Monetary Fund (IMF) warns of a world fragmenting into “distinct economic blocs with different ideologies, political systems, technology standards, cross-border payment and trade systems, and reserve currencies.” In fact, some prominent global economists predict that in the coming three years the world will see higher fragmentation in markets for goods, technology, and labour.

There are a few key factors stoking risks of geo-economic disintegration. One such factor is protectionism. While some national protections are important for a country’s economic development and security, protectionism, which is the deliberate action (such as the use of tariffs) by countries to shield their domestic production from external competition, has the effect of lowering global trade and investment and decreasing wealth creation prospects. Protectionism appears to be increasing especially among developed countries to address some of the adverse effects of the pandemic and the Russian-Ukraine war, such as supply chain disruptions, shortages, and surging costs and prices of essential commodities. Developed countries in particular seem to be favouring security and certainty in production and domestic supplies over efficiencies that supply chains once bought. Increasingly, countries are looking inward, which is having discernible fraying effects on global economic integration.

The seemingly waning importance of the US dollar is another factor driving risks of geo-economic disintegration. The US dollar has long been the predominant global reserve currency. However, IMF research indicates that “the US dollar’s share of global foreign exchange reserves fell below 59% in the first quarter of this year, extending a two-decade decline.” In recent times Russia and China have reduced the use of the US dollar in their bilateral trade and have developed their own payment system. Russia also has requested payments for its oil and gas in its local currency (the Russian ruble). The development of parallel international payment systems is another factor that is adding to disintegration risks.

The consequences of a fragmented global economic system are severe, especially for developing countries such as those in the Caribbean. Already, a number of countries worldwide are restricting trade in food, energy and many other commodities; the IMF has identified close to 30 such countries. Trade, investments, and the transfer of technology, knowledge and skills will be restricted and ultimately wealth creation constrained should a large number of developed countries engage in protectionism or in reshoring (relocating a business or part thereof from overseas back to its home country). The IMF estimates that technological fragmentation alone can lead to losses of 5% of GDP for many countries. Furthermore, should additional countries develop parallel disconnected payment systems, the transaction costs for people and companies would be prohibitive, restricting global trade and investments, increasing uncertainties and economic volatility, and ultimately complicating economic policymaking for developing countries like those in the Caribbean.

Indeed, turbulent times must activate ideas and actions to mitigate fragmentation and bolster cooperation towards a more connected world and integrated global economic system for the benefit of humanity. Caribbean countries need to actively monitor the emerging risks to geo-economic integration and forge new and stronger modes of collaboration. Only through global collaboration can pressing global challenges such as food shortages, high inflation, income and gender inequalities, and climate change, be effectively addressed.

NOW Grenada is not responsible for the opinions, statements or media content presented by contributors. In case of abuse, click here to report.
Tags: caricomgeo-economic integrationkari grenaderussiaukraine
Next Post 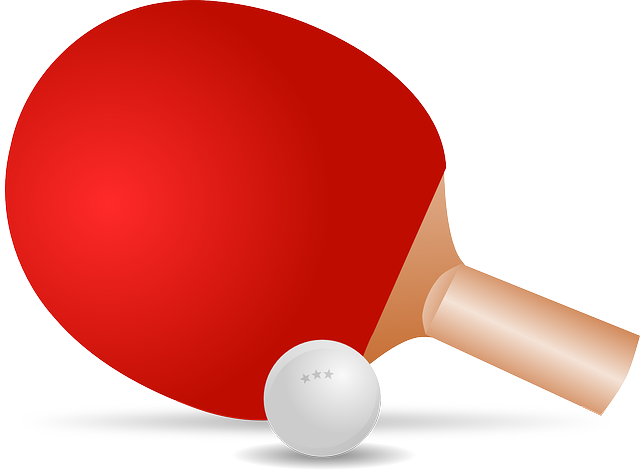