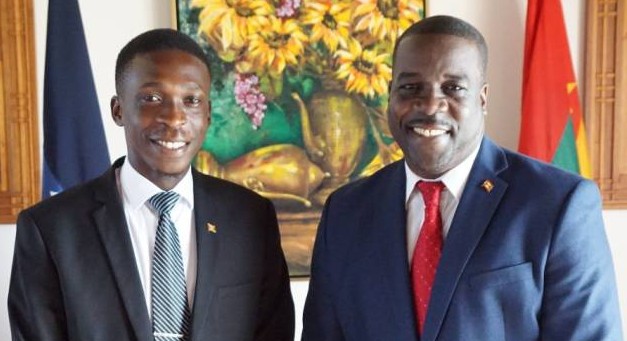 Former Infrastructure Minister Norland Cox will be one of 3 senators who will represent Dr Keith Mitchell, Leader of the Opposition, in the Upper House of Parliament.

He was one of 2 people who were presented with their instruments of appointment during a ceremony at the Office of Governor General Dame Cecile La Grenade on Thursday. The other receiving an instrument of appointment was Neilon Franklyn. The third nominee decided to withdraw her name hours before the ceremony.

The third person was the lone female nominee, Kindra Maturine-Stewart, former Member of Parliament for the constituency of Carriacou and Petite Martinique. She lost the constituency to the National Democratic Congress’ Tevin Andrews.

Late Wednesday she disseminated a statement explaining the reason behind the withdrawal. “I was indeed honoured to have been advised by the Leader of the Opposition and former Prime Minister of Grenada Hon Dr Keith Mitchell that I was recommended as one of the 3 opposition senators to be a member of the Upper House of Parliament of Grenada,” said the statement. “However, after extensive consultation with my family and having regards to the demands of my family law practice to which I have since returned and the demands that come with the office of an opposition senator, regrettably I have advised the Leader of the Opposition to withdraw my name as a member of the Upper House.”

Maturine-Stewart disclosed that she continues to be a member of the NNP. “As a member of the New National Party, I remain committed to supporting the work of the party especially as it relates to its rebuilding and consolidation,” said the statement.

Both Cox and Franklyn said they intend to contribute assertively to matters and proposed legislation in the Upper House. They will take their oath of office during the first sitting of the ceremonial opening of the 11th Parliament.

Cox has served in the Upper House previously. Franklyn is a youth leader who has served the youth in different capacities and has represented Grenada at various youth meetings and or conferences regionally and internationally.

Prime Minister Dickon Mitchell said that the new parliament following the 23 June General Election may be held on or before 30 August. Parliament was dissolved on 16 May 2022.

The Constitution of Grenada mandates that the Leader of the Opposition shall appoint 3 people to the 13-member Upper House of Parliament. The Government appoint 7 and the interest groups nominate 3.

NOW Grenada is not responsible for the opinions, statements or media content presented by contributors. In case of abuse, click here to report.
Tags: keith mitchellleader of the oppositionlinda strakerneilon franklynnorland coxparliament
Next Post 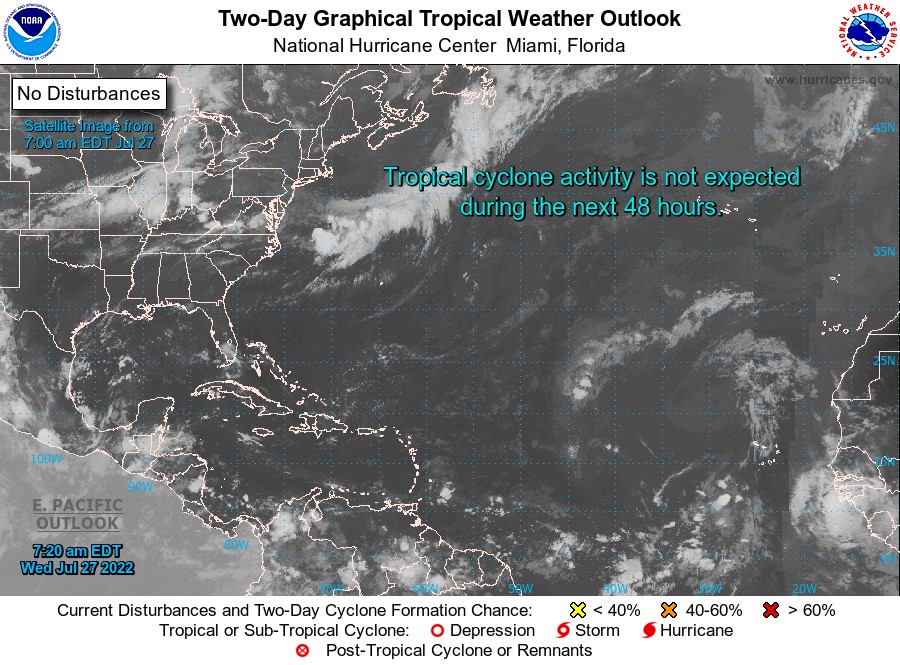