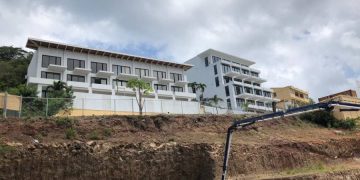 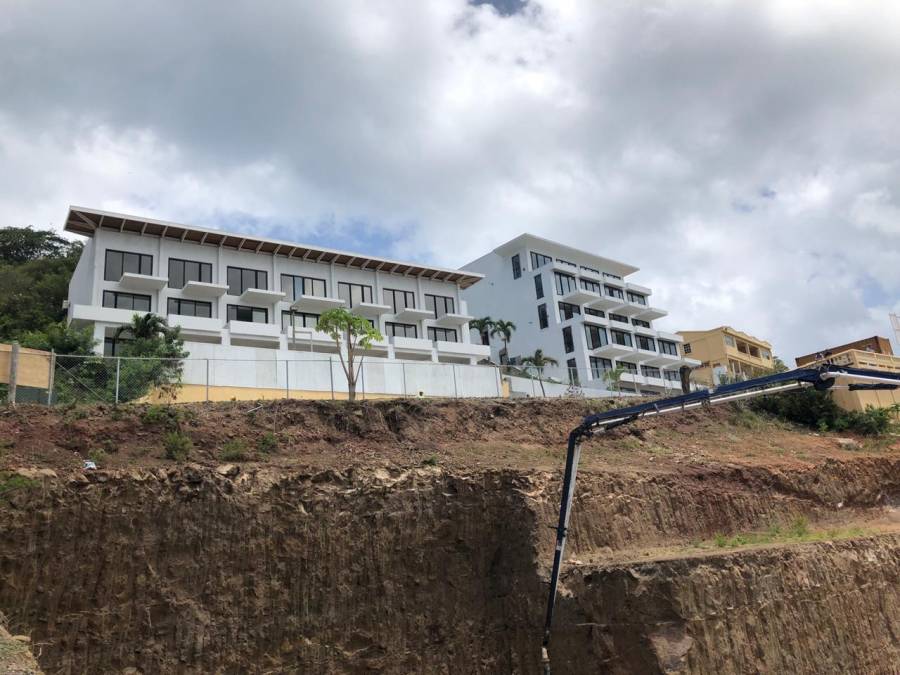 Prime Minister Dickon Mitchell has disclosed that Grenada is prepared to consider alternatives to resolving a matter that is currently before the International Centre for Settlement of Investment Disputes (ICSID) — an international arbitration institution established in 1966 for legal dispute resolution and conciliation between international investors and States.

True Blue Development filed the matter with 2 affiliated entities and its US shareholders. The arbitration is based upon the bilateral investment treaty between the United States and Grenada. The dispute concerns True Blue Development’s Kimpton Kawana Bay Resort on Grand Anse beach, which was to be a 5-star resort project financed through Grenada’s Citizenship by Investment (CBI) Programme. The programme allows qualifying investors to purchase interests in real estate in exchange for Grenadian citizenship. The company, through a summary dispute statement on its website, said that in 2017, the Government of Grenada approved an approximately US$99 million budget for the development of the resort. However, in December 2020, Grenada withdrew the re-confirmation of the US$99 million budget.

“I am prepared to indicate, however, that the Government of Grenada is prepared to consider alternatives to resolve this matter other than via arbitration because at the end of the day what the people of Grenada have been left with by the prior administration is a white elephant standing at perhaps one of the more spectacular locations in Grenada with no ending in sight to the hotel being completed and becoming operational,” said Mitchell.

Mitchell was one of the local CBI agents before becoming Prime Minister on 23 June. During a news conference on Wednesday, he said that as leader of Grenada he believes that a way must be found to complete this hotel, have it operational and functioning so that it does not remain an eyesore on the southern tip of Grand Anse beach.

“That hotel was in fact being built by a local company that had over 200 workers working there. They were sent home; the site was closed and I am yet to date to be provided with any explanation by the former administration as to why the hotel had to be closed; why the workers had to be sent home and why the State of Grenada has to be facing a EC$200 million arbitration.”

The developer behind the hotel project is Warren Newfield, a former ambassador to Grenada who resigned from the post. In his letter of resignation dated 20 May 2021, Newfield accused the Keith Mitchell administration of transforming into an anti-business regime and breaching agreements with businesses. Dr Mitchell under whose portfolio the CBI Committee was administered, informed Parliament that Newfield was spoken to about violating Section 7 of the CBI legislation which speaks to the due diligence of every application. It is widely understood that Grenada’s due diligence involves using Interpol and several other international law enforcement bodies as well as completing 42 different documents.

According to the ISCID website, a 3-member tribunal has already been appointed to adjudicate the matter brought against Grenada. The first session was held in January and on 1 July, the legal team for Kawana Bay filed a Memorial on the Merits as part of the procedure.

The tribunal’s president is Wendy J Miles from New Zealand who has served on at least 9 other tribunals, and in 6 matters, was the president. The other arbitrators are Argentine national Dr Horacio A Grigera Naón, appointed by the claimant, and Canadian Dr David S Berry, appointed by the Government of Grenada.